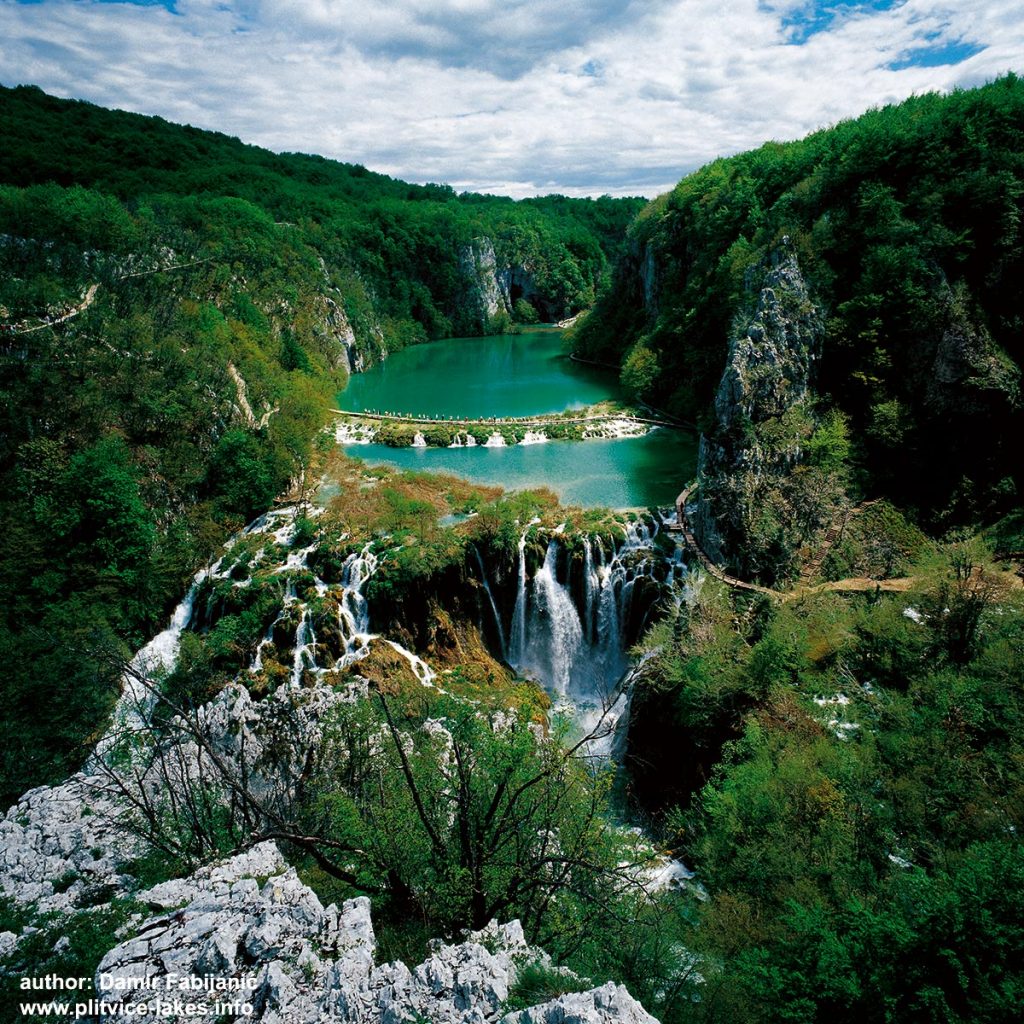 The Lower Lakes system is formed in the canyon that is constructed of permeable limestone. The highest rocks in the canyon are about 40 meters.

The Lower lakes begin with Milanovac Lake, which is connected by the barrier to Kozjak @ Upper Lakes.

The travertine cascade (deposited limestone) formed between Kaluđerovac and Novakovica brod lake is visitors path leading down from the NP Entrance 1 towards the Veliki Slap waterfall and then further on around the Lower Lakes upstream in the direction of the Kozjak Lake.

Near the very end of Novakovića Brod lake, there are 25 meters high cascades that form Sastavci waterfall.

At this point waters from Plitvice Potok spring empowered by waters from other lakes form 78 m high Veliki slap waterfall at which base forms the source (headwaters) of Korana river.

Click on above diagram to see the large version of Lower Lakes cross-section. I traced and compiled this diagram from several sources and included info that is specifically important for this part of the Lakes. 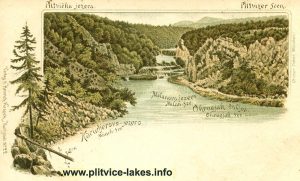 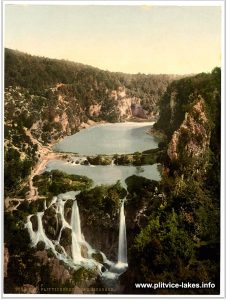 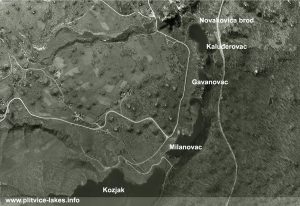